I don't know I believe in desegregation anymore. I want to believe it. I think you can sell respectable minorities moving into white areas or communities, but poor, ghetto, hood rats, with face tattoos.  I don't think we are ready for that. Certainly Oak Park, a model, isn't ready to house the most grimy of the poor, who need the housing and opportunities the most. Oak Park is fine with the aura of diversity which feeds the liberal soul.
Lloyd http://mobile.nytimes.com/2015/07/09/us/hud-issuing-new-rules-to-fight-segregation.html?referrer=&_r=0
Posted by Bill at 11:44 AM No comments:

Historic Preservation of Our Own Selves

We just lost the last evidence of the Standard Brewery in Chicago. The old tied-house at the southwest side of Grand and Hamlin, a corner tavern officially licensed to only sell Standard Brewery products, sort of an early franchising of the brand, is gone.
We tried to save the building, we tried to get folks to buy it, we tried negotiating with the owners. Ultimately the building came down, the Standard Brewery logo and some architectural pieces of the building were saved. Only a scar is left where the building held its True Chicago corner for over one hundred years. I shed a tear, and from here on out I will look at that dirt pile and play the contours of that building and the memory of that building I my head. And reimagine over and over what it was like when it was there. And how the space felt when it took that corner.
But let it be said that I'm ok and I'm at peace, because I care and will fight more for people, their cultural preservation, their memory, over a building's preservation. It's important for me to make this statement because I have to say it to believe it, this is a fresh conviction. I do love and grieve the loss of things that have endured the test of time. I hate the loss of a life, a people group, a culture, a history, a building, a sacred place, an unspoiled space, a tree. All in that order. I need to say this to believe it and to order my priorities correctly. I think all of us preservationists are just basically torn down human beings.
http://www.urbanremainschicago.com/news-and-events/2015/07/14/early-20th-century-chicago-tied-house-or-standard-brewery-saloon-demolished/
http://chicagopatterns.com/demolition-imminent-for-former-standard-brewery-tied-house/
Posted by Bill at 1:17 AM No comments:

I like this page because it reminds me what kind of world I am used to seeing and the perspectives I'm used to hearing through the movies. The page is called Every Word Spoken and it edits popular movies to the lines spoken by every person of color in that movie. Some come out to 7 seconds. I need to seek out films that reflects a social existence I want to see.
http://everysinglewordspoken.tumblr.com 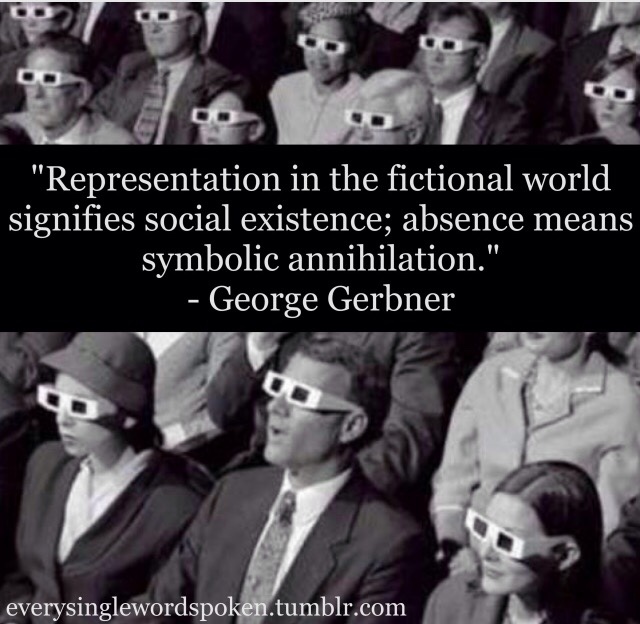 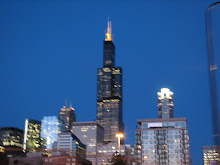